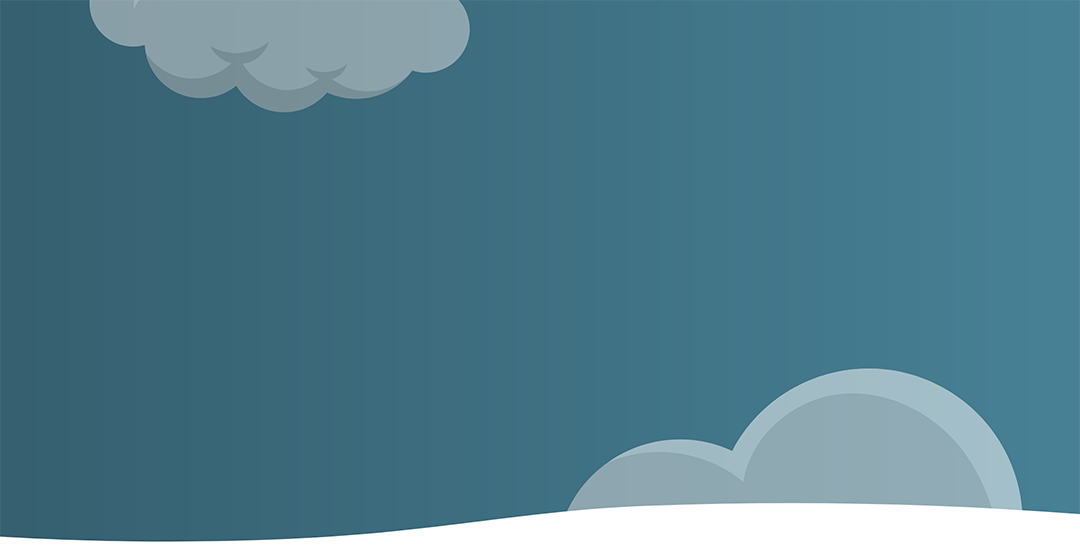 The interactive map below shows the border of Greater Manchester with a thick black line and the current proposed Clean Air Zone border in a thick blue line. The map also shows in red 152 stretches of road in our region which modelling in October 2018 showed were likely to have NO2 levels in breach of legal limits beyond 2020 if no action is taken. The roads excluded from the Clean Air Zone are shown in purple.

Since October 2018, and as the Clean Air Plan has been refined and informed by consultation, the process of modelling NO2 emissions at the roadside has continued and has included:

About the roads within the Clean Air Zone

The Clean Air Zone boundary will follow the administrative boundary of Greater Manchester as closely as possible. It excludes the Strategic Road Network (SRN) of motorways and major trunk roads which is managed by Highways England. The boundary has been set with the principle that signage will be clear, so that vehicle drivers who do not wish to enter the Zone can take an alternative route.

A decision has been taken to exclude a small stretch of the A555 from the junction with the B5166 in the west to the junction with A523 in the east (from Styal Road to the Macclesfield Road junction). This is to enable movements between Poynton and Handforth (towns in the district of Cheshire East), to continue uncharged, as implementing a charge is expected to result in local journeys returning to the roads that the A555 was designed to reduce.

Tameside MBC has highlighted to Ministers that the inconsistency in approach is leaving many of their most vulnerable residents unprotected, particularly around the A628/A57. This is a strategically important trans-Pennine route that passes through the villages of Hollingworth and Mottram as a single carriageway. This route, managed by Highways England, would be left with NO2 exceedances that are not being addressed, despite the area being declared as part of GM’s Air Quality Management Area.

Ministers have agreed to the inclusion of the identified section of the A57 and A628 within the Greater Manchester Clean Air Zone – and that Government will work collaboratively with Tameside MBC, TfGM and Highways England to establish the most appropriate solution for the charging mechanism to be applied to this section of road. As a result, this stretch of road may not be included from the start of the Clean Air Zone operation.

Following consultation feedback, a minor modification is also proposed to the Clean Air Zone boundary to include sections of the A575 and A580 in the Worsley area. A six-week public consultation on this proposal will take place in September/October 2021. Check back for more or sign up to the CleanAirGM newsletter for updates.